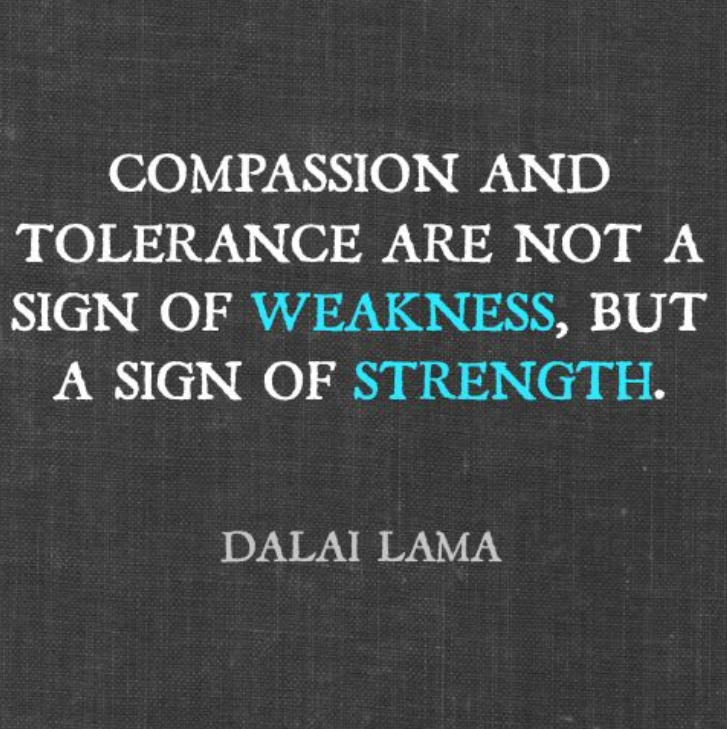 A Case for Tolerance

A Case for Tolerance
by Frank Schaefer

It’s beyond me to explain why so much of Christianity is so far off what Jesus of Nazareth actually taught. And he wasn’t even vague or unclear in any way. This passage is a prime example: here Jesus is clearly teaching the disciples a lesson in tolerance. He couldn’t have been more clear when he said: “Whoever is not against us is for us.”

And yet, much of conservative Christianity, and perhaps this is also true for other religions, are doing the exact opposite of what Jesus was teaching. They draw a line in the sand defining them and us in very strict and judgmental ways. They are turning Jesus’ statement around, saying: “if you’re not for me, you are against me.”

This is true for one of my close family members. She truly believes that not everybody who says that they are Christians are actually Christians. I wonder if the disciples would agree with her when she says, “unless you come to my church, or a church that is very similar to my church, and unless you believe the way I do (by which they usually mean the 5 fundamentals of Christianity), you can’t be a true believer.”

Note how Jesus counters the disciples’ Us vs. Them language. The disciples said: we stopped him cause he was not one of us.

There it is, the us vs. them concept that is the cause for racism, sexism, heterosexism, unhealthy nationalism and racial / ethnic supremacy attitudes. If we could only stop that language, if we could only stop seeing the world in terms of “us vs. them,” we would actually have a chance to get along.

Where does this concept even come from? How can it be explained? One psychologist explains it like this:

[People who] do not have a positive sense of self, or if they have low or damaged self esteem, or if they feel insecure, then the feeling of belonging to a group that they feel is superior or secure would be helpful to their sense of self esteem. They become intolerant and insensitive to the “other” group and act in ways that is far away from their innately designed integrity. *

Perhaps, those Christians who see the world in terms of “us vs. them” language, don’t really feel secure in their spiritual identity. Perhaps they derive their sense of purpose and identity form a specific faith group that teaches some sort of superiority over and against other groups.
This also fits perfectly with the words of the Dalai Lama who said: “compassion and tolerance are not a sign of weakness, but a sign of strength.”

Back to our text, when the disciples bring up the “other believer,” the one who operated outside of their circle, Jesus said: “whoever is not against us, is for us.” In the Greek it’s even clearer: the word for “for” is “hyper” which also carries the connotation of “above us” and “on behalf of us,” or “with us”

So, Jesus could actually be interpreted to have said: “whoever is not against us is one of us.”
That’s a fascinating concept in which the only way people find themselves outside of God’s kingdom is if they exclude themselves. We are not supposed to exclude anybody, we are supposed to include everybody!

But even if you find this interpretation too far-fetched, at the very least, Jesus was asking his disciples to tolerate those who are not part of our inner circle of faith. We are supposed to accept them and not stop them. There simply is no place in God’s kingdom for the “them vs. us” language, there is no place for hate speech, there is no place for intolerance.

If we could only understand this teaching and put it into practice. World peace would be this much closer. So, let it begin with us. We can live Jesus’ principle of tolerance. And my prediction is that as we do, we will have more friends, a wider network of people from all walks, and we will be able to open ourselves up to a richer wisdom and spiritual life. Amen.
___________________