For the next few weeks, we will be reading from the central section of Paul’s letter to the church in Rome. In many ways, the letter is his letter of introduction. It is how he presents himself to them before he meets them. He tells them who he is, who he believes God is, and how God has made a difference in his life – and what he thinks God is doing in their lives.

In this particular section of the letter, he is explaining how sin and grace and law are inter-related and how the interaction between them informs the way we live. Our passage for today takes a closer look at how sin has shaped our lives in the past and how grace is making it possible to live differently. 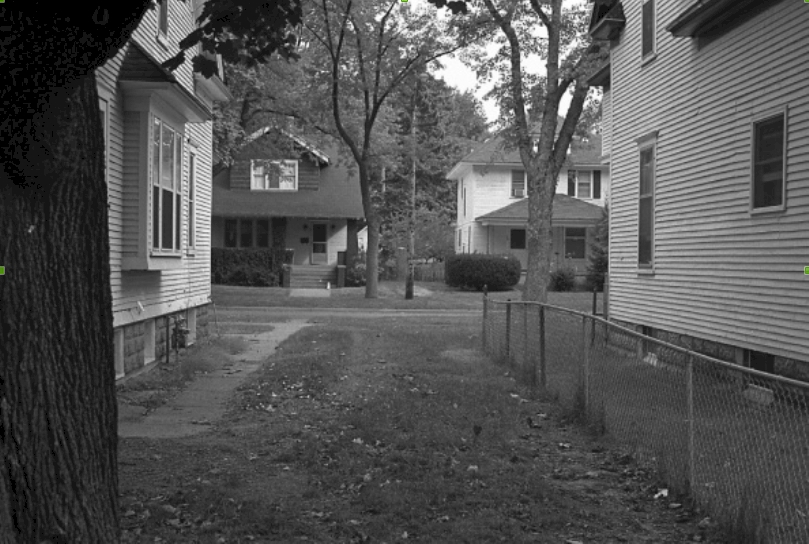 One pastor I know tells about moving into a new house. The next door neighbor asked that he only drive north on the alley that separates their houses. The pastor thought it was a rather arbitrary rule she made up one day when she was mad about something; but he also thought there was no harm in complying. He wanted to be a good neighbor, after all.

It wasn’t long before he learned that going south was much more convenient for him. It was not only longer to drive north; it also put him on a one-way street going the opposite direction when he was leaving his house.

For a while, he went north out of a sense of obligation, sometimes grudgingly. Then one day he saw the neighbor’s son playing ball outside on the driveway. Any runaway ball would have caused the boy to run into the alley. But traffic was not visible from the north. Nor could a car driving south up the alley see him playing. Going north in the alley gave a good view to both the driver and the young boy – averting a potential tragedy.

Now the new pastor drives north down the alley for two reasons. He does so to be cordial and compliant, but more importantly he does so because he wants to. The results are the same, but now his heart is in it. He no longer has to think about it. He doesn’t even want to try going the other direction.

It’s a similar situation to the one Paul describes in our text for today. Our sins are forgiven, he says, and therefore we no longer want to sin. It is not because we are now perfect, but because we now desire to please God. Once we lived by the rules, now we live by grace.

Paul uses an image that would have been clearly understood in his day, the image of slavery. Slaves were prevalent in his society – in fact, some of the church members were probably slaves. They knew that being a slave meant you have no choice in what you do or where you go.

Paul is suggesting, however, that even those who are not slaves have “masters,” people or rules who define their behavior. It’s simply a question of who our master is, who it is that makes the choices in our lives. That part is still true today.

Even when we think we’re “free” to make our own choices, we live within a particular set of parameters set by our society. Paul reminds us, however, that we are God’s children. God has forgiven our sin and adopted us into the family.

We are baptized and welcomed as heirs with Christ. The result is that we are no longer slaves to those other forces in life. In fact, we are free! And as a free people, Paul invites us to choose to obey God.

We are God’s children. Our baptism is the seal of proof. But we have a choice about how we will live. We can continue to live in sin, as people who are enslaved to the things and masters who surround us, or we can choose to obey God.

It’s very much like the story of the conversation between the Cherokee Grandfather and his grandson.

“A fight is going on inside me,” Grandfather said to the boy. “It is a terrible fight between two wolves.” The young grandson listened intently. 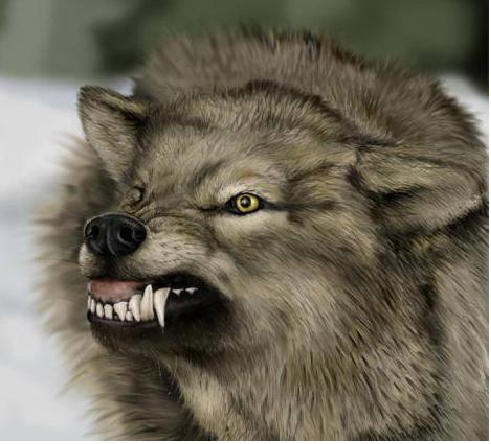 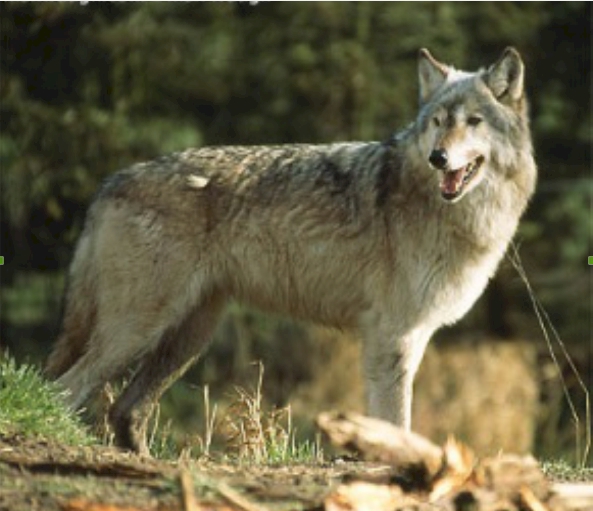 “The other wolf is beautiful and good. He is friendly, joyful, loving, worthy, serene, humble, kind, benevolent, just, fair, empathetic, generous, honest, compassionate, grateful, brave, and inspiring. He is resting wholeheartedly in a deep vision beyond ordinary wisdom. That wolf also lives in me.” The grandson paused in deep reflection of what his grandfather had just said.

Grandfather continued, “The wolves inside me are in a battle. This same fight is going on inside you; and inside all human beings as well.”

The grandson paused in deep reflection and recognition of what his grandfather had just said. Then he asked: “Grandfather, which wolf will win this war?”

The elder Cherokee replied, “The wolf that you feed.”

In baptism, we are given the opportunity to recognize the two wolves at war within us. One is the wolf of grace. It is a gift that is given to us, a gift that promises blessings and abundance in life. The other is the wolf of sin. It lurks at every corner, even when we are trying to do good – especially in those times.

Some of the people in Rome had been feeding the wolf of sin. People do that today, too. They let the forces of the world direct their lives. In response, Paul points out the fact that sin always leads to death.

Grace, on the other hand, leads to life. That’s why it’s so amazing!

Today, Paul invites us to remember whose we are. We are children of God. Therefore, he says, we feed the wolf of grace. We nurture an attitude of grace. We live our lives in obedience to God – because we want to please God.

Sin no longer holds sway over us.

Thanks be to God.